If you are fan of horse riding then you must experience equine competitions to see the best riders in action. Britain has some of the top riders in the world with Ros Canter winning two gold medals at the World Equestrian Games in Tryon last year. However, you don’t need to travel to the States to see the best riders. Every year many wonderful equine events are held in the UK. These are events both big and small, and are spread out over the year. A few are even held during winter. With that in mind, we have decided to give you a guide to the UK's top winter equine events that you can see this year (and next). 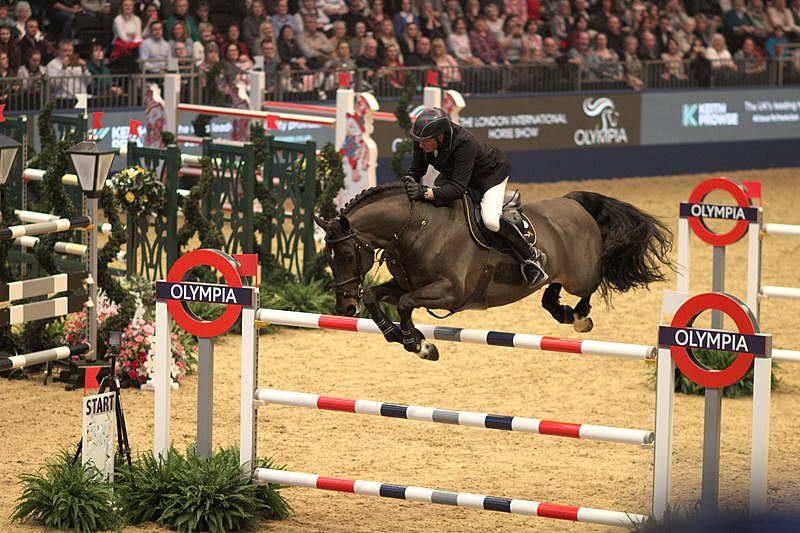 Olympia is held in December and this year it will start on the 16th, and will end on the 22nd. It is, to date, the only UK show that holds FEI World Cup qualifiers in three premier equine events: dressage, show jumping and driving. In a report about last year's Olympia, Eurosport hailed the event as "the World’s Greatest Equestrian Christmas Party." For good reason: "[It] has something for every horse sport fan." It’s not surprising then that it is also regarded as a holiday tradition in England. First held in 1907, the Olympia has now grown beyond the competitions. Now it has side events, like the Longines Christmas Cracker and Snowflake Stakes. These add to the festive mood at Olympia. And it has become the most eagerly anticipated equine event in London to close the year. 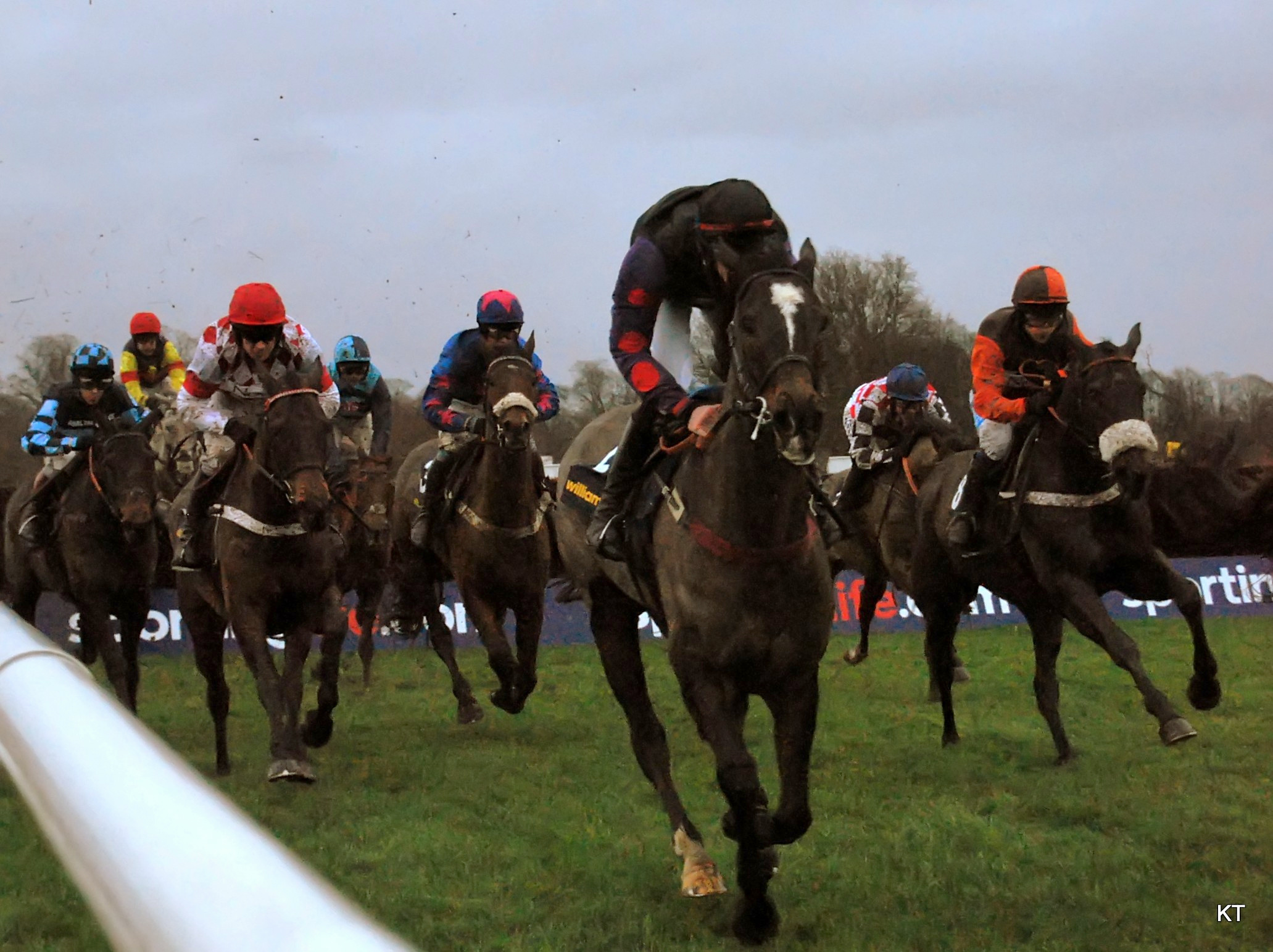 The King George VI Steeplechase is a prestigious Grade 1 National Hunt steeplechase. It is held every December 26 at the historic Kempton Park as part of the Winter Festival. The race itself spans 3 miles, with 18 fences. It was first held in 1937, and named in honour of, yes, King George VI. Currently the King George VI Steeplechase is regarded as the UK's second most prestigious chase, just behind the Cheltenham Gold Cup. Additionally, we suggest you make a trip to Kempton Park this year. The BBC reports that the entire Winter Festival is facing an uncertain future, with the Jockey Club putting Kempton up for sale. The plan is to transform the park into housing. That will leave the King George VI Steeplechase without a home. But there's a silver lining. New sponsor Ladbrokes has vowed all-out support for the event, and will do so "wherever it takes place." While this is great news for the event, to experience the race in its original location is a must for this year.

The best riders converge every December at the Liverpool International Horse Show. This year it will be held from December 28 to December 31. It has traditionally capped off the equine calendar as one of the country's most exciting equine events, so expect much of the same come December. The Liverpool International Horse Show is four days of world class events and entertainment. We suggest you start making plans for it now.

The UK is home to many of the world’s top equine competitions, and the town of Cheltenham hosts one of the top races in the riding calendar. Cheltenham Racecourse is one of Britain’s most famous tracks as it is where the prestigious Cheltenham Festival is held every year. But in January, the Cheltenham Racecourse also holds the Festival Trials Day. It is the prelude to the big event and is seen as a good indicator of which horse and rider will do well in March. Many Cheltenham Festival contenders use Festival Trials Day to prepare for the main showpiece. Watching the best horse racers is the perfect way to start the New Year.